Back in the 80's Michael Jackson concert t-shirts were everywhere. But only the really cool people had Micahel Jackson tour jackets! What that really means it only the people with money had those coats and jackets. They were pretty cool though. Most of them were very high quality and made of leather, at least partially.

It's amazing how fast we outgrow the desire to sport such clothing when at one time it meant everything to us. It was our way of self expression and support to our musical hero Michael Jackson. But eventually we out grew that passion and gave up wearing the jacket. Often because we literally outgrew the jacket too! 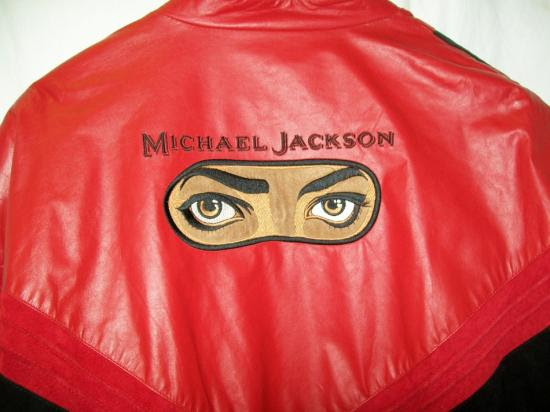 Because we paid so much for these jackets we didn't pitch them, nor did we part with them. We stuck them in a box and then stored it in the attic or garage. Thousands of us did that. With the passing of Michael Jackson many people are digging out those old vintage tour jackets from the Thriller and Bad years. Even the Vicotry and Dangerous concert tours were a long time ago!

These jackets are now in great demand and people are selling their once cherished tour jackets in order to make a few bucks and get back their invenstment. This is simply outstanding news for us collectors! Never before has there been so many of these collectible Michael Jackson tour jackets from various concerts available. It's a MJ memorabilia dream come true and it will likely never be this good again.

Not only are the various concert tour jackets available but the selection is so good right now that finding your size is not all that difficult when just a few months ago you likely had to settle for what was offered if you wanted one that fit you. Yes, they are a little overpriced, but not when you consider you can actually get what you need for your collection, and find one that fits and is in good condition, and that there will never be another Michael Jackson "memorabilia buffet" like there is right now! 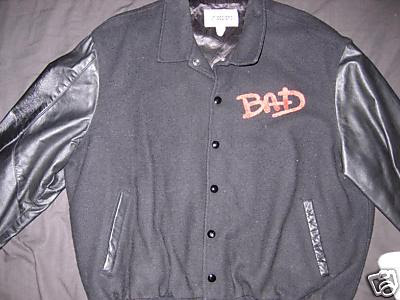 So if you're into the MJ touring jackets, start shopping now! Take a look at what's out there and if you find what you want, grab it while you can. A tour jacket, especially the quality leather ones, is a fantastic piece of memorabilia for any collection. They look fantastic hanging beside your other Michael Jackson keepsakes and give any display a touch of class, just like the cool kids who wore them back in the 80's and 90's!